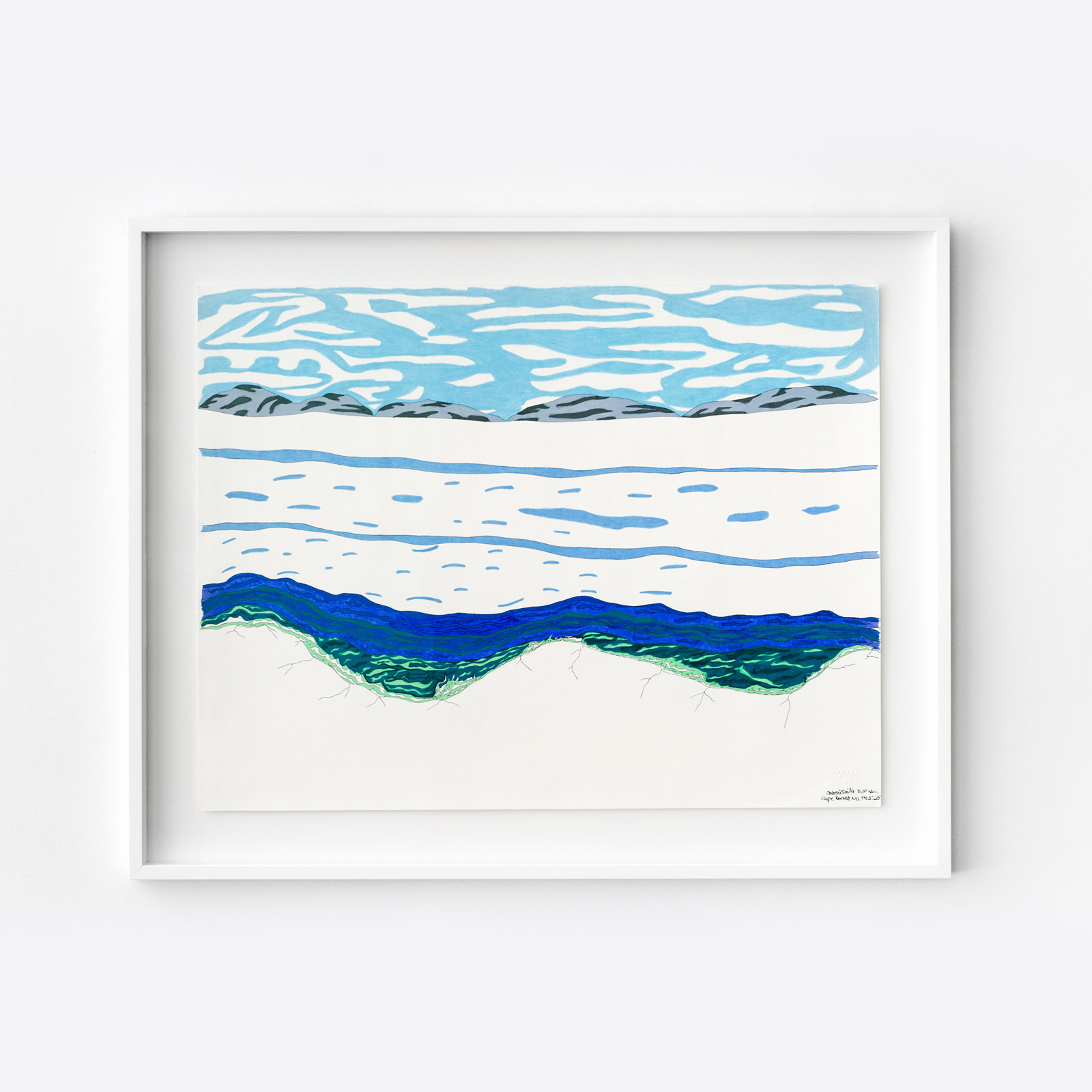 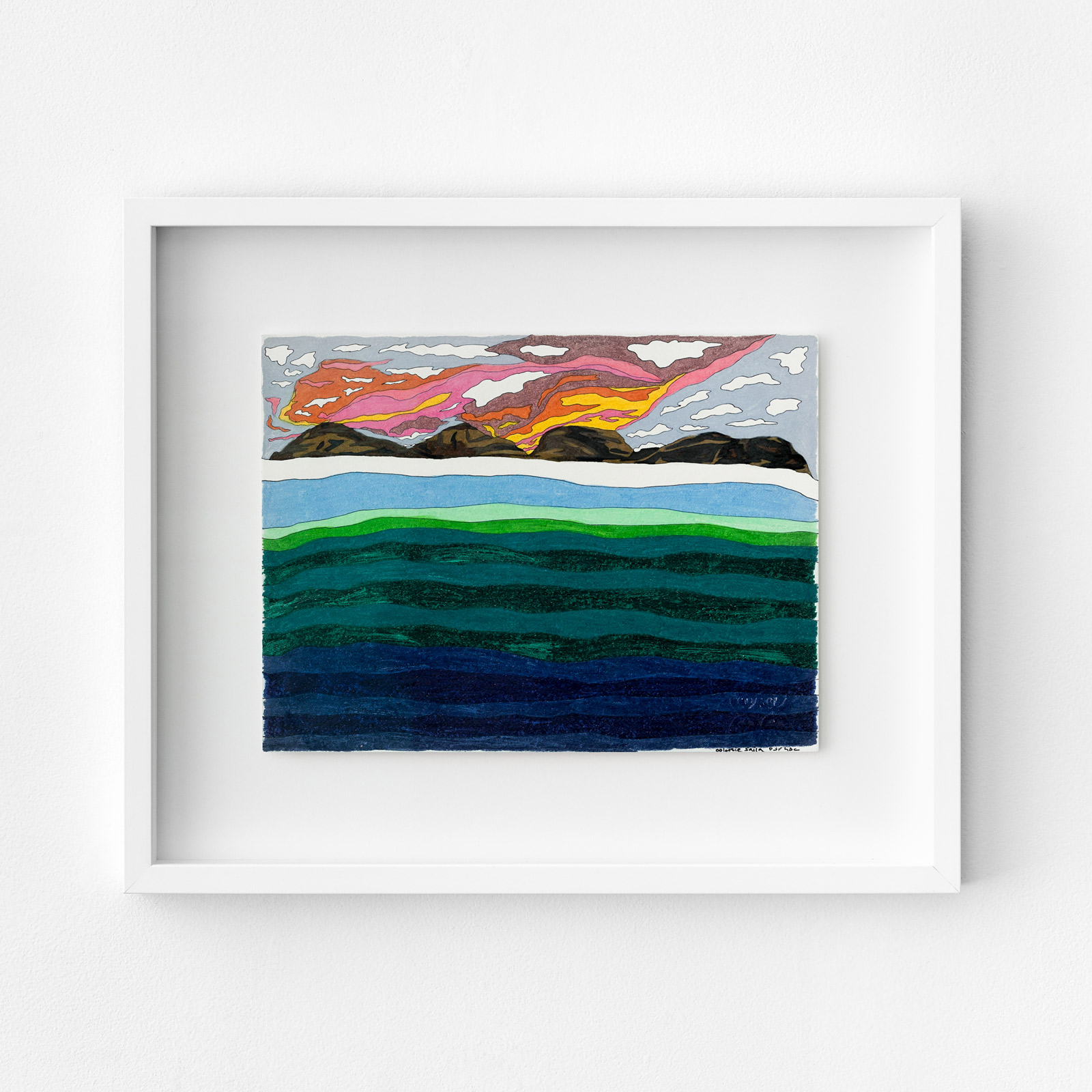 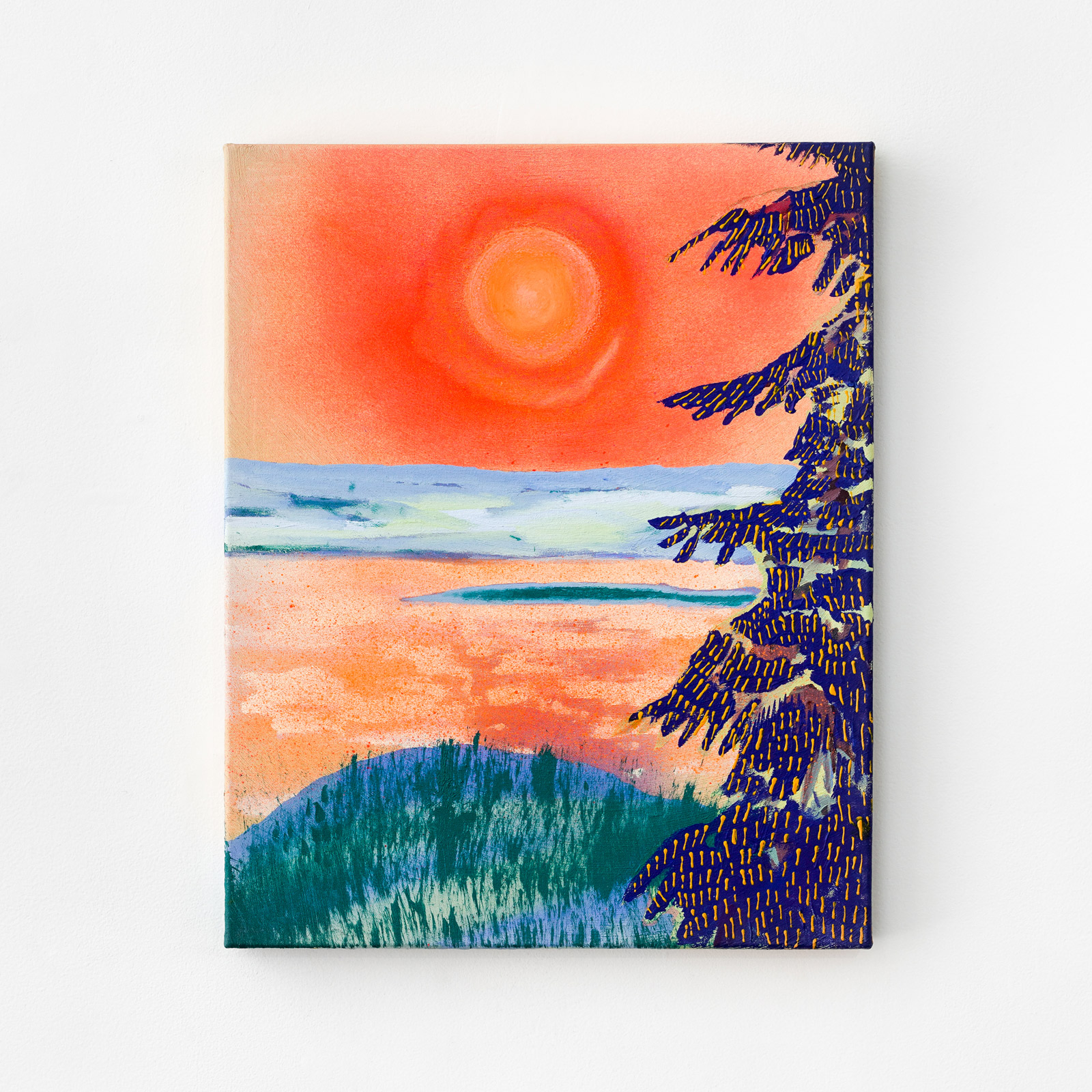 For C.O.A, this exhibition marks an opportunity to bring together two favourites: two emerging artists in their early thirties who paint the territories that surround them. Although the landscapes that inspire them differ, Ooloosie Saila (Canadian Inuit artist from Kinngait – Cape Dorset) and Josiane Lanthier (Montreal painter expatriated in Baie-Saint-Paul) share a common vision. Through their works, they both choose to translate an emotion, the trace of a visual feeling, rather than a photographic representation of forms. We’re in presence of an interpreted reality, whether it’s the framing, the point of view or the choice of colours, the will to represent is almost absent. For the time of an exhibition, the colours of Nunavut and Charlevoix converse. The two artists propose a discussion between their environment and its representation, as well as a dialogue between themselves, but above all, a perfect abandonment to sensations.

Josiane Lanthier, one of the two artists exhibited, will be present to discuss her approach to art, share her attraction for bright tones and her love of Quebec. A meeting that is sure to be colourful!

20 minutes per group of 6 people maximum.
No reservation required.